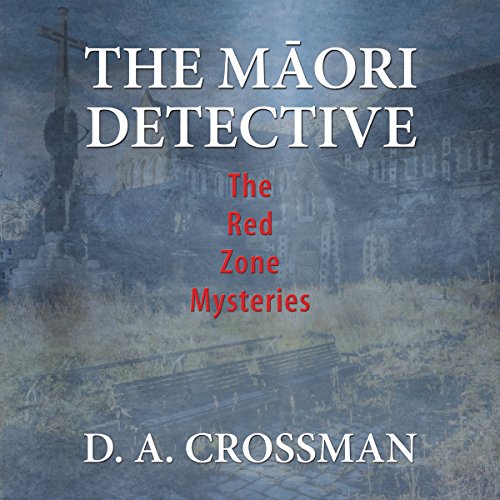 He’s lost his wife, his job, and his mana. So what now? A PI? He really couldn’t get used to it. Traipsing around after unfaithful wives and little old ladies’ lost dogs? Was this the future for Carlos Wallace? And what of the beautiful matakite? Wasn’t it a sin to fall in love with your cousin?

Carlos has spent 13 years living in Australia, eight of them as a serving officer with the New South Wales Police. But when he kills a man in the line of duty, Carlos’ life begins to unravel. His wife is subsequently murdered in mysterious circumstances, and Carlos is dismissed from the force. A devastated Carlos returns home to his Christchurch whānau and takes up a job as a private detective.

When Carlos investigates the disappearance of a young French girl, missing since the February earthquake, the detective becomes embroiled in a sinister conspiracy. Carlos must solve the case and pick up the pieces of his life among the ruins of a devastated city.