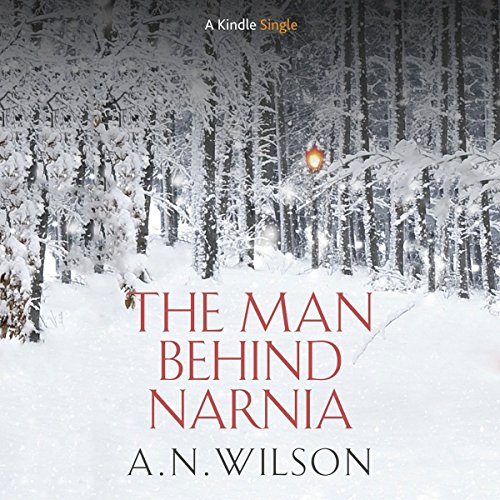 The Man Behind Narnia

It looks like a wardrobe, but open it up and it leads you back into a world of childhood - of fantasy. Lewis, now famed the world over as a children's author and religious apologist, was a university Professor who kept his private life a doggedly guarded secret. Living exclusively in the world of men, his life was really dominated by women - by his mother, whose death when he was a child scarred his whole life; by Jane Moore, with whom he lived for 33 years; and by Joy Davidman, the American he married. The mystery of Lewis is deep. He was a man who professed to be ruled by his head, but was manifestly governed by his heart.

In The Man Behind Narnia, A.N. Wilson, who wrote Lewis' full-length biography over 20 years ago, returns to the theme - having made a television documentary about Lewis and his work. He opens the wardrobe and finds many demons - some are Lewis', and some are his own. A.N. Wilson is the author of over forty books - 20 novels, biographies of C.S. Lewis, Tolstoy, and John Milton, a three-part history of the last 100 years, and stories for children.