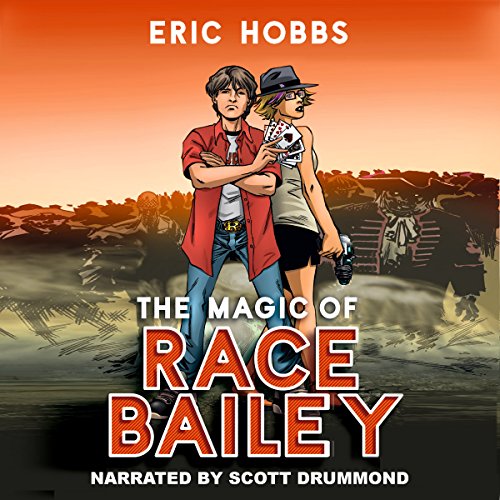 The Magic of Race Bailey

Adventure has a new name!

His late father was more than a world-class magician....

He was actually a spy tasked with protecting the world from supernatural threats. Now, Race finds himself on the run, pursued by mysterious men after an ancient artifact - an artifact many believe will empower those who possess it to raise an army of the dead.

If he survives, Race will face an impossible choice. Protect the powerful relic as he dad did before him...or risk losing it for a chance to avenge his father's death. As if the start to freshman year wasn't hard enough.