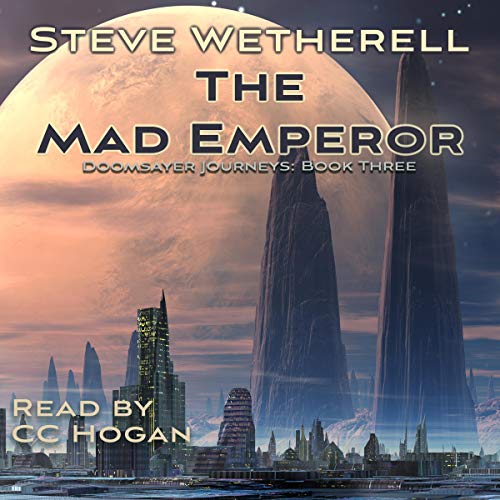 When we last left our adventurers, the massive ball of death was massively balling toward the certain death of all Bersch’s inhabitants. The secret to stopping the destruction and saving the world - if it should, indeed, be saved - is hidden away deep in the desert sands. Joining their crew is the slightly crazy, time/space traveling professor who also happens to be Xharon’s daddy. And who also happens to really want her to wear more than just her knickers, much to Bip’s dismay. But, back to the tale! Bip and his crew must race against the clock to unearth the secret weapon before the mad emperor can use it for total galactic annihilation. Will our brave adventurers beat the clock?