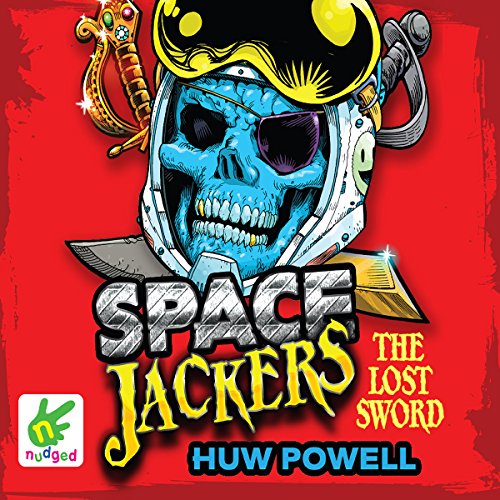 Jake Cutler is the 13-year-old ruler of the secret planet Altus, and he’s on the run from the Interstellar Navy. He and his crew are wanted over the disappearance of the ISS Colossus, the most powerful ship in the navy's fleet.

But that's not the only reason Jake's being hunted. If he's found, he'll be forced to reveal the location of a fortune of crystals which the Interstellar Navy plans to start an intergalactic war with.... It’s up to Jake to stop them!

"A great action-packed read." ( The School Librarian)
"We need more books like this." ( Book Zone)