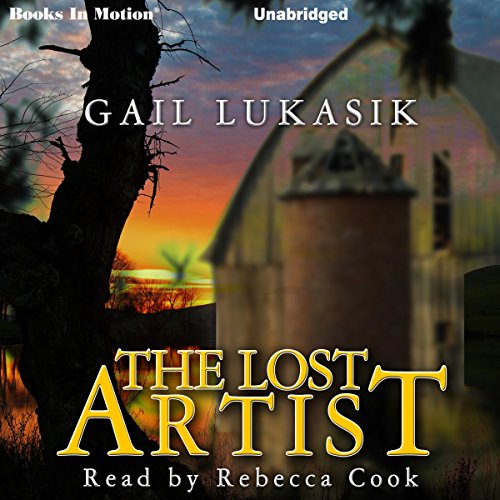 Chicago performance artist Rose Caffrey is desperate to sell her sister's 19th-century farmhouse in Southern Illinois. She's haunted by her sister's death from a fall inside the house. But when Rose discovers three murals in an upstairs bedroom depicting strange images of Native Americans and bizarre 19th-century landscapes, she becomes obsessed with knowing the artist's identity and the meaning of the murals. Buried for over 175 years under wallpaper and paint, the murals hint at secrets tied to the old house, the artist, and the nearby 1836 Trail of Tears Camp Ground Cemetery. Only one mural remains to be uncovered. And Rose is convinced the hidden mural holds the key to deciphering the other three. As art restorer Alex Hague peels away the layers of wallpaper from the last mural, Rose searches for the artist's identity. But all her discoveries only add to the murals' mysteries. What the last mural reveals launches Rose and Alex on a quest for one of the greatest lost art treasures of 16th-century America. Pursued by an unknown adversary who seems to know their every move, they race across the country hunting for the treasure. What Rose never expects to find are crimes going back over 400 years with the potential to transform American history - if she can escape the fate of the other lost artists before her. The Lost Artist is a fast-paced mystery thriller that shatters the very foundation of American history. Beneath the layers of time lurks a truth worth killing for.