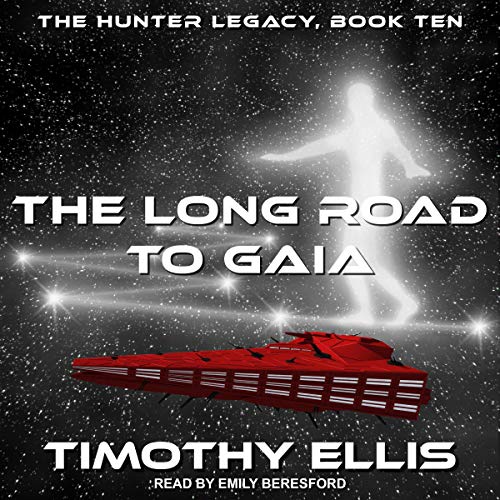 The Long Road to Gaia

Jon Hunter has made it home. But a lot of things have happened to him over the last year. Some of them made no sense at all to those with him, but they accepted the really weird as if it was part of him. Jon himself didn't understand a lot of it, but accepted he wasn't allowed to know yet.

But what really happened, and why?

For 600 odd years, Hunter's have traveled space. Where did it all start? What were the events which shaped the galaxy Jon Hunter finds himself in? And what of the previous Jon Hunter's, mentioned in prophecy?

Thirteen doesn't like humans. The last thing he wants is to be assigned a mission to babysit them. Given a choice, he'd happily let them blow themselves up, after he saved all the cats first. Exactly how humans could ever have anything to do with galaxy wide consequences is completely beyond his ability to understand.

When asked to perform an intervention, there was always freewill to choose not to. But in this case, does he really have a choice?

For Thirteen, walking with humans for 650 years, is definitely a long road to Gaia.

This is an interlude novel between parts one and two of The Hunter Legacy, from the point of view of a new character in the series.