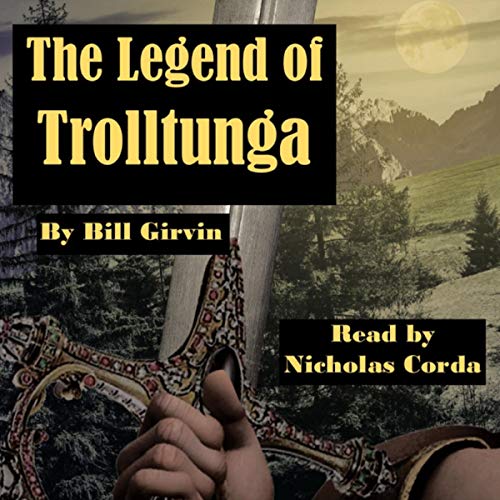 The Legend of Trolltunga

Wiglaf, the last remaining relative of the deceased heroic king of Geatland, Beowulf, was in for the fight of his life against the giant two-headed mountain troll and his vicious flock of ravens in the forbidden and mysterious lands of the Hardanger Kingdom of Norway.

At stake was the very survival of those who occupied those strange forests, including Wiglaf’s newfound love, Elenora, a lady troll who had rescued him from winter’s deadly, icy grip. It would be a historic battle against time in the snow-covered mountainous fjords where good fought evil and the outcome could mean a brighter future and hope for all during the sixth century AD in the northern most country of Europe.