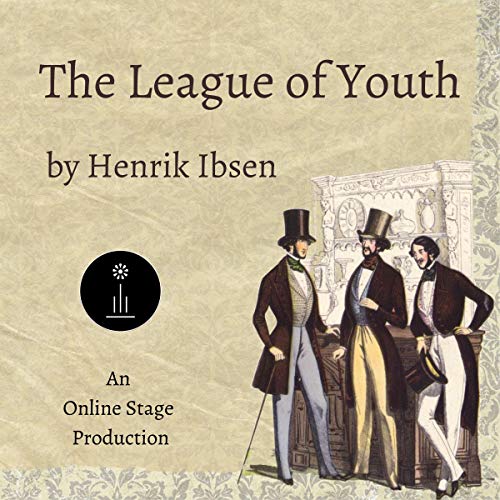 The League of Youth

Unusually for Ibsen, this play has a lot of humour and a more-or-less happy ending.

A maidservant in the Chamberlain's household - Leanne Yau

Presented by The Online Stage