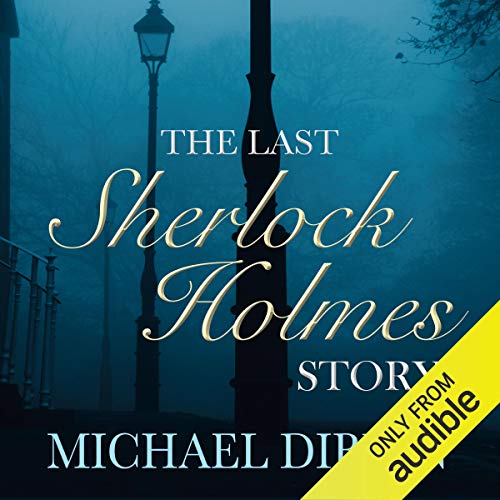 In the late seventies an extraordinary document came to light which for fifty years had been held on deposit by the bankers of the deceased John Herbert Watson MD - better known to devotees of Conan Doyle as Dr Watson.

A continuous narrative in the doctor’s own hand, the story opens in the East End of London in 1888. Three women have been savagely murdered by Jack the Ripper. To calm the public outcry, Scotland Yard approaches London’s most eminent detective, Sherlock Holmes, and asks him to investigate the mystery.

The adventures of Sir Arthur Conan Doyle’s famous detective and his faithful companion Dr Watson are given a new and thrilling treatment by Michael Dibdin.