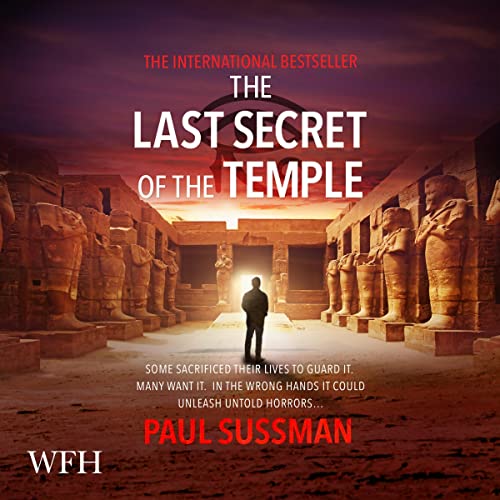 The Last Secret of the Temple

From the bestselling author of The Lost Army of Cambyses, the new Inspector Khalifa thriller.

When the body of hotel owner Piet Jansen is discovered amid the ruins of an archaeological site by the Nile, it looks like a routine investigation for Inspector Yusuf Khalifa of the Luxor Police. But the more he learns about Jansen, the more he is reminded of the brutal murder, some years earlier, of an Israeli woman at Karnak for which he always suspected the wrong man was convicted. Ignoring the objections of his superiors, Khalifa re-opens the case, but to do so, he finds he's obliged to team up with a bigoted, hard-drinking Israeli detective.

"The Intelligent reader's answer to The Da Vinci Code." ( Independent)