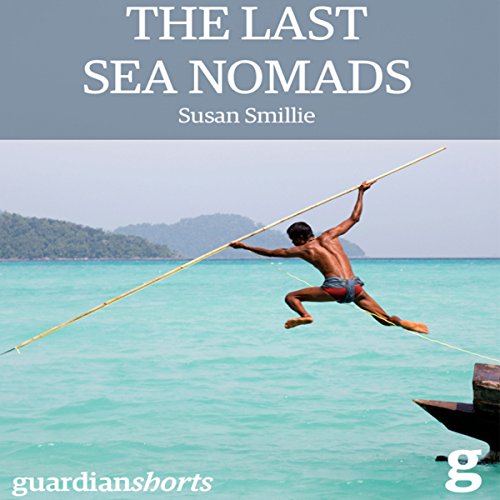 There is a village that sits at the edge of lush rainforest, its stilted huts face the ocean, its children plunge below the water's surface with spears to learn the ways of their elders. This is the Surin Islands, on Thailand's Andaman coast, and home to the Moken, the world's last sea nomads. For centuries, the Moken roamed Burma's Mergui archipelago, diving for shellfish to trade for rice, taking shelter on land only during the monsoon season. They have been hunted by pirates and slave traders, and exploited by the Japanese, Malays, Burmese, Chinese, Thais and British. They have survived through the ages, scattering to flee danger and then coming together again, a fragile existence that has largely kept the outside world at bay. But the modern world has caught up with them. The authorities on both sides of the Burmese-Thai border have curtailed their freedom, pushing the population on to land over the past 30 years. Policies of assimilation have left many Moken people without citizenship or access to public services, living on the margins along with other Chao Ley ("sea gypsy") populations on Thailand's southern shores. This is the story of the last tribe to live as their ancestors did - the Moken who settled the isolated Surin group of islands have clung on to aspects of their culture. In 2004, when the Indian Ocean tsunami came, that traditional wisdom saved every one of them. The wave wasn't a problem: the Moken knew it was coming. An oral tradition had passed tales of laboon (the seventh wave) down through the centuries, elders read the signs and led the people uphill to safety. But then came the 'second tsunami'. Suddenly, the Moken were celebrities, and news teams, aid organisations and reality television crews flocked to Surin. All would play a part in the erosion of their lifestyle. Mass tourism followed. For the shy Moken, it has been a painful journey from maritime nomads to living museum exhibits.