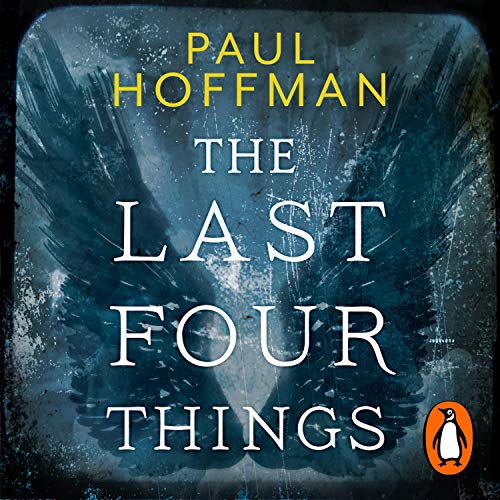 The eagerly awaited sequel to The Left Hand of God. Death, Judgement, Heaven and Hell. These are The Last Four Things Now there are Five. Meet Thomas Cale. Returning to the Sanctuary of the Redeemers - Thomas Cale is told by the Lord Militant that the destruction of mankind is necessary - the only way to undo God's greatest mistake.

Cale seemingly accepts his role in the ending of the world - fate has painted him as the Left Hand of God, the Angel of Death. Absolute power is within his grasp - the terrifying zeal and military might of the Redeemers a weapon for him to handle as simply as he once used a knife. But perhaps not even the grim power that the Redeemers hold over Cale is enough - the boy who turns from love to poisonous hatred in a heartbeat, the boy who switches between kindness and sheer violence in the blink of an eye. The annihilation that the Redeemers seek may well be in Cale's hands - but his soul is far stranger than they could ever know.

"A dark and wildly imaginative story, well told and packed with hair-raising twists." ( The Times)
"This book gripped me from the first chapter and then dropped me days later, dazed and grinning to myself." (Conn Iggulden on The Left Hand of God)
"A cult classic...." ( Daily Express)