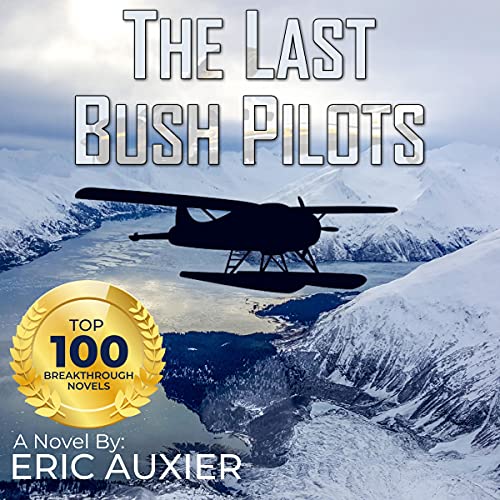 Two young pilots, Daniel "D.C." Alva and Allen David Foley, take on the world's most dangerous flying: the Alaska bush. But Mother Nature - and a sexy Native Alaskan - stand in their way.

Amid Alaska's soggy skies, D.C. and Allen face escalating challenges in and out of the cockpit. The two cheechackos, or greenhorns, are roped into Crash and Ralph's harebrained scheme, Operation Dirty Harry. Under the suspicious nose of draconian FAA Inspector Frederick Bruner, the pilots hatch a plot to hijack and rescue a planeload of orphaned bear cubs. Moreover, mischievous Tlingit Indian Tonya Hunter, as wild and unpredictable as the land in which she lives, plays the two lovestruck cheechackos against each other.

But the true villain of the story is Mother Nature herself. Alaska's notoriously fickle weather and rugged terrain take on lives of their own. Can the two cheechackos survive her relentless onslaught and launch their fledgling airline careers?