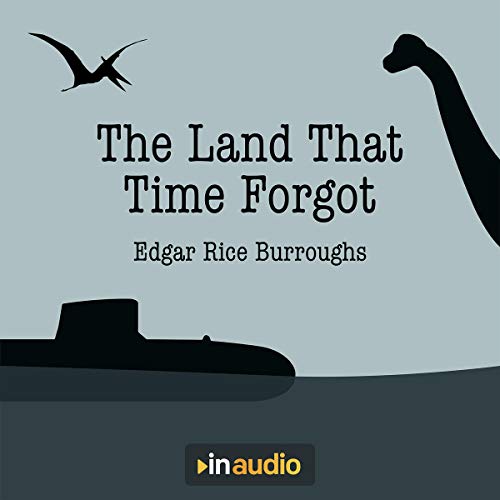 The Land that Time Forgot

The Land that Time Forgot

The acclaimed author of the Tarzan series brings another fantastic world to life in The Land that Time Forgot.

The story begins in the midst of World War I, in the middle of naval attacks between the armies of various nations. On a submarine that had been captured in the English Channel, the combatants from several countries fight for the ownership of the vessel. After a series of unfortunate circumstances, the submarine is sent off-course into the South Pacific and then is even further rerouted to Antarctica.

When the vessel runs out of fuel, the submarine makes its way into a strange passage under a mysterious island. The island is full of primitive creatures and plants that are evolving rapidly. As the submarine’s passengers begin exploring their whereabouts, they realize that this island is a glimpse into the past. The fully evolved humans have to navigate their surroundings and use what they can find to create the technology that will get their ship back on course.

The Land that Time Forgot is an adventurous and fantastical science-fiction story and is a staple of the lost-world genre. Burroughs’ detailed creation of this world is immersive and will leave listeners’ imaginations spinning.