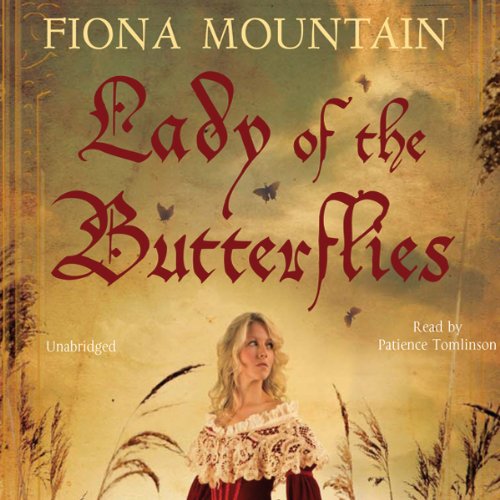 The Lady of the Butterflies

On the ancient marshlands of Somerset - a place of mists and magic - a girl grows up in the shadow of the English Civil War, knowing that one day she will inherit the rich estate which belonged to her late mother. Her father, a stern but loving Puritan, once a distinguished soldier in Cromwell's army, fears for his daughter in the poisonous aftermath of the war, and for her vulnerability as an heiress. But above all he fears and misunderstands her scientific passion for butterflies. Eleanor Glanville was in fact destined to become one of the most famous entomologists in history, bequeathing her name to the rare butterfly which she discovered, the Glanville Fritillary. But not before she had endured a life of quite extraordinary vicissitude.

Two marriages and an all-consuming love, which proved her undoing, a deep friendship with one of the great scientists of the day and finally, a trial for lunacy (on the grounds that no sane person would pursue butterflies) are all played out against the violent events of the Monmouth Rebellion and the vicious controversy over whether or not to drain the Somerset marshes. Now, if you drive down the M5, you will cross Kings Sedgemoor Drain - one of the first great ditches which reclaimed the land for farming and destroyed the precious habitat of the Glanville Fritillary.

Das sagen andere Hörer zu The Lady of the Butterflies