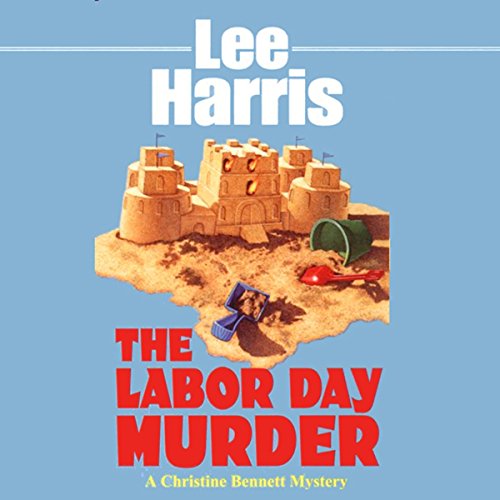 Island old-timers are stunned by the shooting death of Blue Harbor's popular fire chief, followed by the mysterious torching of his house. Rumors soon begin to flare up about the chief's rumored affairs with a vacationing lady lawyer and a girl half his age. But when former nun (now sleuth) Christine Bennett and her police detective husband start asking questions, a thick fog of evasiveness closes in. For this is not the first fire to scorch Blue Harbor. Nor, Chris suspects, is it the first murder - as she soon discovers that the passions that turn good people bad run long and deep and deadly….