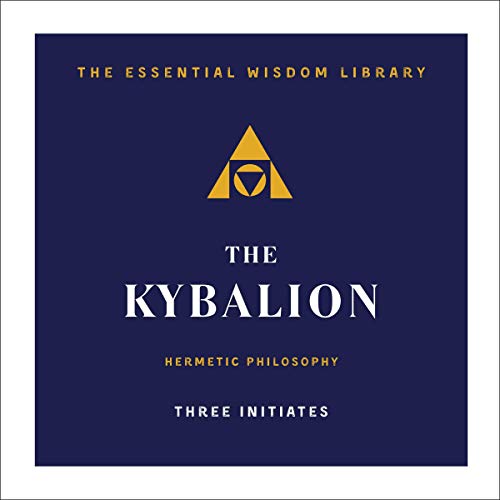 The most popular occult work of the 20th century.

The Kybalion has long fascinated readers and listeners with its exploration of hermetic wisdom. Credited to the mysterious Three Initiates, The Kybalion is an esoteric classic that has remained popular since its initial publication in 1908. The book explores the seven Hermetic principles - including the principles of causation, mental transmutation, and polarity - and the philosophies it contains became founding ideas in the New Thought movement.

This edition of the original text is the latest title in the Essential Wisdom Library, which brings sacred wisdom, both ancient and modern, to today’s audience. It includes a new introduction to frame the historical context and importance of the text.

The Kybalion is a perfect resource and a key source of wisdom for the growing wave of people interested in the occult and esoteric.