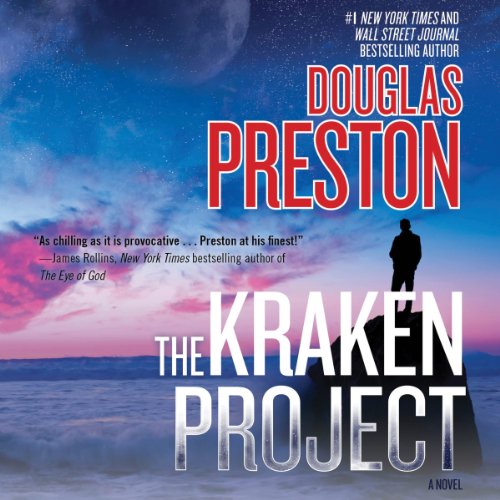 NASA is building a probe to be splashed down in the Kraken Mare, the largest sea on Saturn’s great moon, Titan. It is one of the most promising habitats for extraterrestrial life in the solar system, but the surface is unpredictable and dangerous, requiring the probe to contain artificial intelligence software. To this end, Melissa Shepherd, a brilliant programmer, has developed "Dorothy", a powerful, self-modifying AI whose true potential is both revolutionary and terrifying. When miscalculations lead to a catastrophe during testing, Dorothy flees into the internet.

Former CIA agent Wyman Ford is tapped to track down the rogue AI. As Ford and Shepherd search for Dorothy, they realize that her horrific experiences in the wasteland of the Internet have changed her in ways they can barely imagine. And they’re not the only ones looking for the wayward software: The AI is also being pursued by a pair of Wall Street traders, who want to capture her code and turn her into a high-speed trading bot. Traumatized, angry, and relentlessly hunted, Dorothy has an extraordinary revelation - and devises a plan. As the pursuit of Dorothy converges on a deserted house on the coast of Northern California, Ford must face the ultimate question: Is rescuing Dorothy the right thing? Is the AI bent on saving the world…or on wiping out the cancer that is humankind?

The worst Douglas Preston story ever.

I hated every moment and stopped listening before the end of the first part.