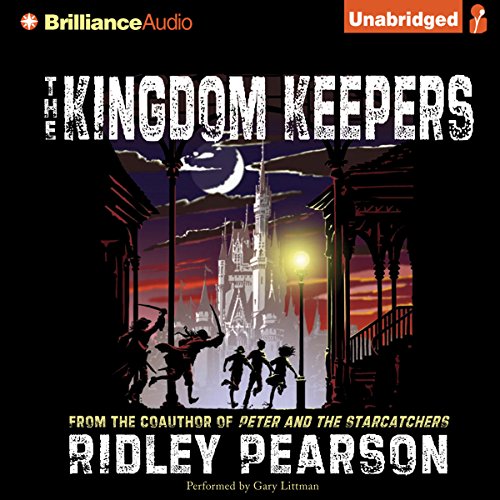 Using a cutting-edge technology called DHI - which stands for both Disney Host Interactive and Daylight Hologram Imaging - Finn Whitman, an Orlando teen, and four other kids are transformed into hologram projections that guide guests through the park.

The new technology turns out, however, to have unexpected effects that are both thrilling and scary. Soon Finn finds himself transported in his DHI form into the Magic Kingdom at night. Is it real? Is he dreaming?

Finn’s confusion only increases when he encounters Wayne, an elderly Imagineer who tells him that the park is in grave danger. Led by the scheming witch, Maleficent, a mysterious group of characters called the Overtakers is plotting to destroy Disney’s beloved realm, and maybe more.

This gripping high-tech tale will thrill every kid who has ever dreamed of sneaking into Walt Disney World after hours and wondered what happens at night, when the park is closed.