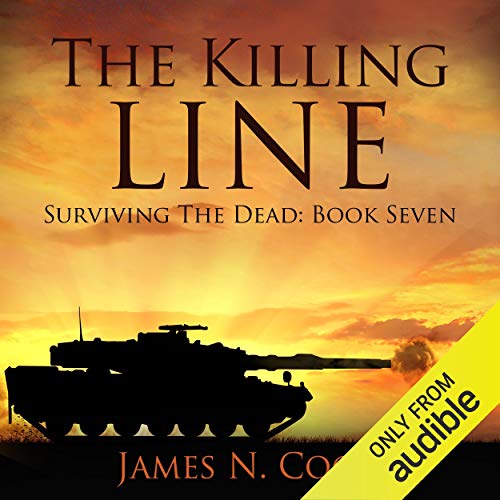 Gabriel Garrett has faced many challenges.

The battlefields of Iraq and Afghanistan, the CIA, several years as a mercenary, and the end of the world among them. But now he faces a challenge none of his training, expertise, or combat experience have prepared him for - fatherhood.

With a new family and new responsibilities, Gabriel decides to leave Hollow Rock and start over in the growing city of Colorado Springs. It is here he believes he can finally leave behind the violence that has always followed him and begin a new chapter in his life. But to get there, he will have to cross the vastness of the American plains, and in a world where the dead walk the earth, no journey is ever easy.

When his caravan is ransacked, Gabriel, his stalwart friends Eric Riordan and Caleb Hicks, and his new family are forced to endure the dangers of the post-Outbreak world on their own. It is here they will face marauders, criminal organizations, corrupt government officials, starvation, and every other danger the wastelands can throw at them. To survive, they will have to rely on all their courage, resourcefulness, and will to fight.

And most importantly, they will have to rely on each other.