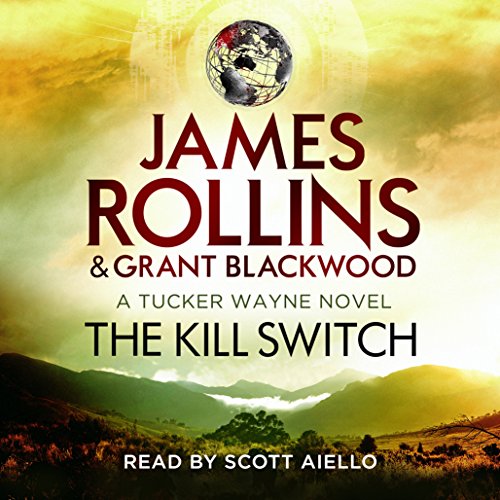 The mission seems simple enough: extract a pharmaceutical magnate from Russian soil, a volatile man who holds the secret to a deadly bioweapon. But nothing is as it appears to be. A conspiracy of world-shattering scope unravels as Tucker and Kane struggle to keep one move ahead of their deadly enemies.

From the frozen steppes of Russia to the sun-blasted mountains of South Africa and Namibia, a biological threat millions of years in the making strikes out at the heart of America. All that stands in the way of a global apocalypse is one man and his dog. But can even Tucker and Kane thwart an ecological menace from the ancient past to save the world's future?