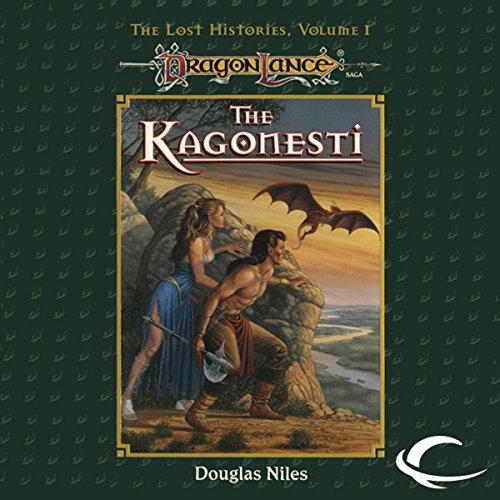 The Age of Light

Forests cover Ansalon. Under the legendary Silvanos, the elves of Krynn begin to tame the wilds and raise their crystal cities. But as the Elderwild Kaganos journeys toward a mystical encounter high in the mountains, he knows that, for his tribe, the woodlands must remain their eternal home. As centuries pass and Dragonwars rage, the tribe of Kaganos battles encroaching humans and the minions of the Dark Queen, aided by a potent lgacy guided by revered pathfinders.... Until the wild elves stand upon the brink of the deadliest challenge of all - a challenge that marks a choice between annihilation and survival. The Lost Histories Series probes the historical roots and epic struggles of the heretofore little - known peoples of Krynn.