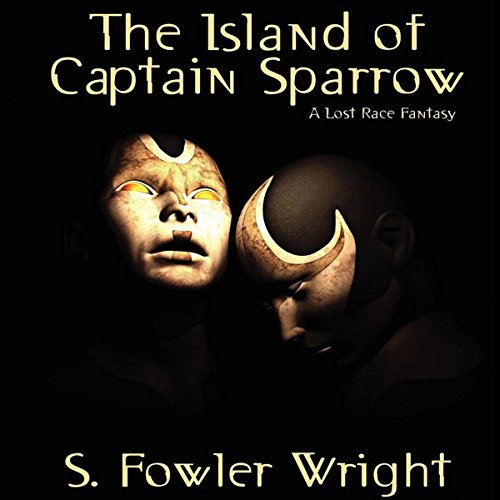 The Island of Captain Sparrow: A Lost Race Fantasy

When Charlton Foyle is stranded on an unknown island in the Pacific, he finds himself facing the challenge of a lifetime. This isolated land is inhabited by goat-like homanids, large, semi-intelligent birds, the descendants of degenerate pirates from a century earlier, and the remnants of an ancient race of men with powers to forecast the future via their strange metal mirrors. There he also finds another recent exile - a young, beautiful French woman named Marcelle - who is quickly captured by the leader of the pirates, and forced to become his bride. Can Charlton save Marcelle from a fate worse than death?