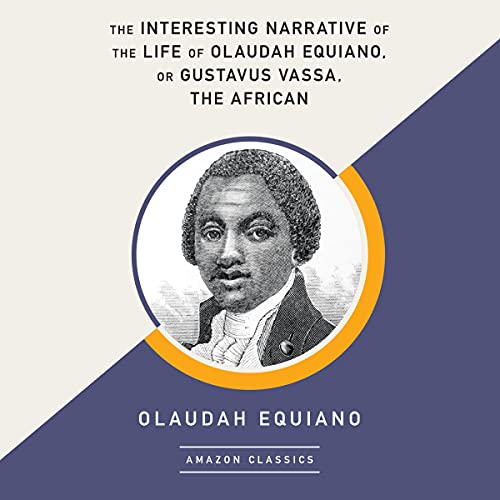 The Interesting Narrative of the Life of Olaudah Equiano, or Gustavus Vassa, the African (AmazonClassics Edition)

Chosen by the Guardian as one of the one hundred best nonfiction books of all time, Olaudah Equiano’s searing first-person account helped awaken contemporary readers to the nightmare of slavery.

Olaudah Equiano begins his memoir with reflections on his childhood in West Africa - but that discussion ends abruptly as Equiano and his sister are kidnapped, separated, and sold into bondage. Subsequent sales take Equiano across the Atlantic Ocean to Bermuda, then out to sea, and then back across the Atlantic to England. As a result, Equiano is able to testify to the unfathomable cruelties of eighteenth-century slavery at many stages, including the journey across the Middle Passage, life on a plantation, and the quest for self-emancipation. Equiano eventually purchases his freedom and achieves some success, but his narrative stands as a clear-eyed testimony against the institution of slavery - one that also played an important role in enlisting readers all over the world in the cause of abolition.