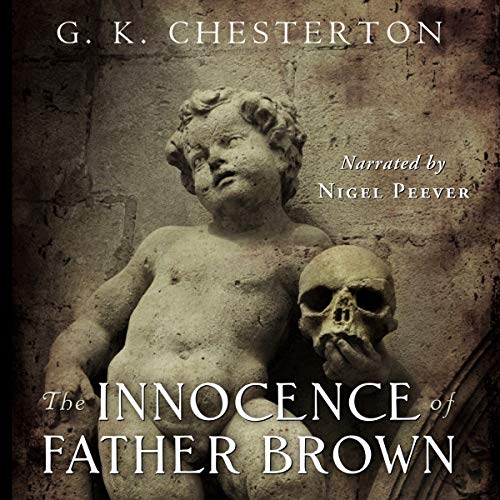 This is a new edition of the first collection of G. K. Chesterton's masterful mysteries, The Innocence of Father Brown. Contains 12 thrilling tales, including "The Blue Cross", "The Invisible Man", and "The Sins of Prince Saradine".

The audiobook is expertly narrated by British actor Nigel Peever, who brings to life Father Brown and all of Chesterton's marvelous characters.