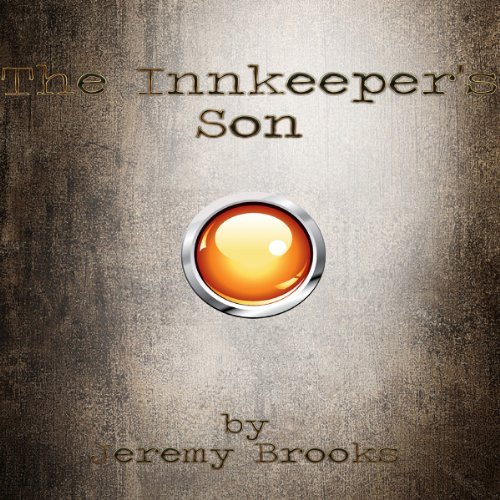 Before Desirmor came and broke the peace of the Alexidus monarchy with his army of dark beasts, Princess Harmony Alexidus spoke a prophecy of his rise and fall. He would destroy the warriors of the Harven Mountains. He would make the princess his eternally unwilling bride. Then he would wrap the world in a veil of darkness so tight, the people would forget that light ever existed.

But the Harmony Prophecy foretold that a scion of the Alexidus bloodline would find the last descendant of the fabled Harven warriors and guide him to a final clash with King Desirmor.

Now, at an inn on a tropical island, Lady Enaya Relador has found the last Harven. But Siminus Kelmor is not a willing hero. He is the naïve son of an innkeeper, sheltered all of his life from the horrors indigenous to people on the mainland. And he is broken. Just as she has found him, Sim witnesses the brutal murder of his parents at the hands of King Desirmor's son, the feared Blood Lord. To mold him into the champion promised by the prophecy, Enaya will need to forge him as a blacksmith turns a scrap of iron into a sword. Because if he is to fulfill his destiny and put an end to the 1000 year reign of King Desirmor, Sim will need to become a perfectly crafted weapon. But can she make a weapon out of a man she is falling in love with?