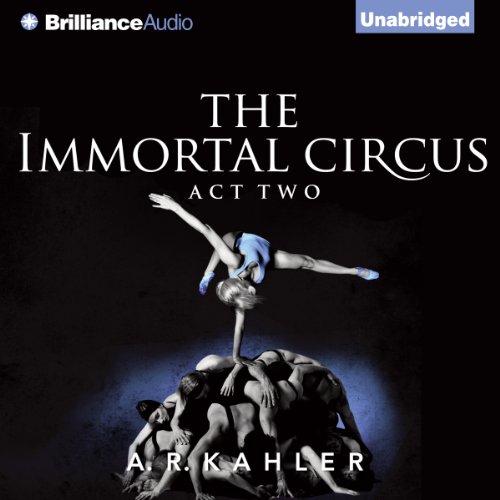 No one has been murdered in the Cirque des Immortels since the clash between the otherworldly Courts and the death of Oberos at Lilith’s flaming hands. Vivienne is settling comfortably into her new life under the big top, with its late-night debaucheries, faerie secrets, and magical cast. She is now a fortune-teller, rather than a cotton candy seller, and has a magical boyfriend, Kingston, whose fierce charm has stolen her heart.

But her own half-remembered past holds secrets of its own, and her disturbing visions compel her to accept that she can’t outrun the mysteries of her previous life - even though not being able to remember may well be a blessing in disguise. Especially when the blood is on her hands.