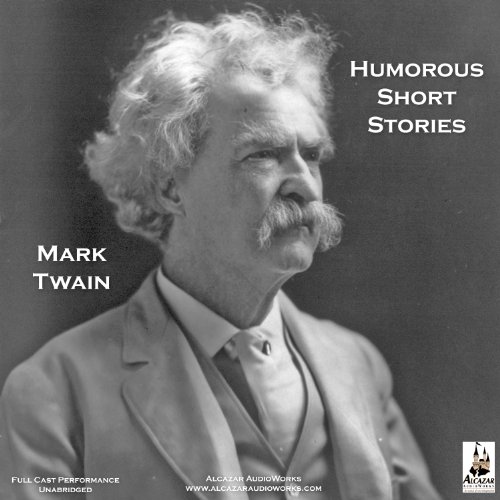 This delightful collection of gems by Mark Twain begins with the story of a town called Hadleyburg, which prides itself on the honesty of its citizens. One day a citizen of Hadleyburg offends a stranger passing through, who vows to take his revenge by revealing just how corruptible the sanctimonious town really is. Twain is at his best here, poking fun at common hypocrisy as the self-satisfied pillars of the community are done in by their own greed.

Other stories in the collection include:

1. The Man Who Corrupted Hadleyburg

3. The Jumping Frog of Calaveras County

7. Cannibalism in the Cars

Mark Twain (1835–1910) was born Samuel L. Clemens in the town of Florida, Missouri. One of the most popular and influential authors our nation has ever produced, his keen wit and incisive satire earned him praise from both critics and peers. He has been called not only the greatest humorist of his age but the father of American literature.