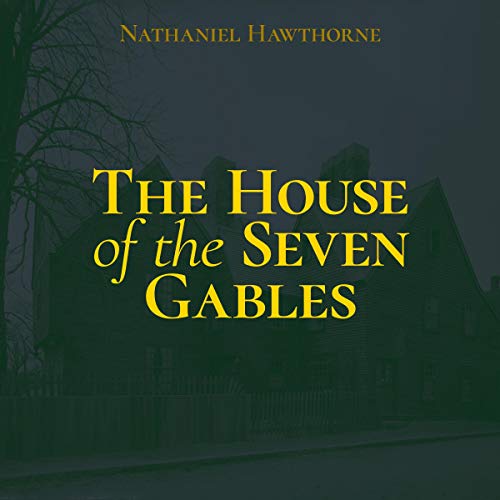 The House of the Seven Gables

In a sleepy, little New England village stands a dark, weather-beaten, many-gabled house. This brooding mansion is haunted by a centuries-old curse that casts the shadow of ancestral sin upon the last four members of the distinctive Pyncheon family. Mysterious deaths threaten the living. Musty documents nestle behind hidden panels carrying the secret of the family’s salvation - or its downfall.

Hawthorne called The House of the Seven Gables a “romance” and freely bestowed upon it many fascinating Gothic touches. A brilliant intertwining of the popular, the symbolic, and the historical, the story is a powerful exploration of personal and national guilt, a work that Henry James declared “the closest approach we are likely to have to the great American novel".