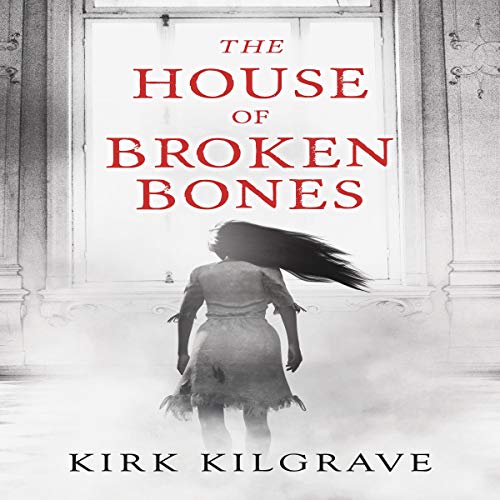 The House of Broken Bones

Psychic medium Eloise Blythe is attacked by strangers who know things she's never told anyone. Depraved and demented, they are similar to the invisible entity that has assaulted Eloise in her car, on the street, and everywhere she goes.

She is on the trail of a secret society that may be responsible for the string of murdered teenage girls around the county, each with the same MO: broken elbows, knees, and ankles. All the while, her parents are about to kick Eloise out of the house, her romantic relationship is on the brink of disaster, and her boss begins to think she's the reason her husband has vanished.

Eloise is the only person who can uncover the truth about these mysterious events, but the closer she gets to finding answers, the greater her chances of falling victim to the supernatural force that wants to end her life.