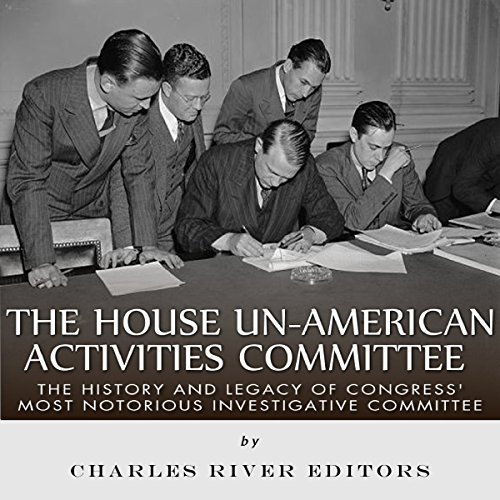 In 1947, at the start of the Cold War, President Truman tried to assure Americans who were worried about Communists in government that he was "not worried about the Communist Party taking over the Government of the United States, but I am against a person, whose loyalty is not to the Government of the United States, holding a Government job. They are entirely different things. I am not worried about this country ever going Communist. We have too much sense for that." Nonetheless, shortly after World War II, Congress' House Committee on Un-American Activities (HUAC) began investigating Americans across the country for suspected ties to Communism. The most famous victims of these witch hunts were Hollywood actors, such as Charlie Chaplin, whose "Un-American activity" was being neutral at the beginning of World War II, but at the beginning of the Cold War, many Americans had the Red Scare. In a similar vein, Wisconsin senator Joseph McCarthy would make waves in 1950 by telling the Republican Women's Club in Wheeling, West Virginia that he had a list of dozens of known Communists working in the State Department.