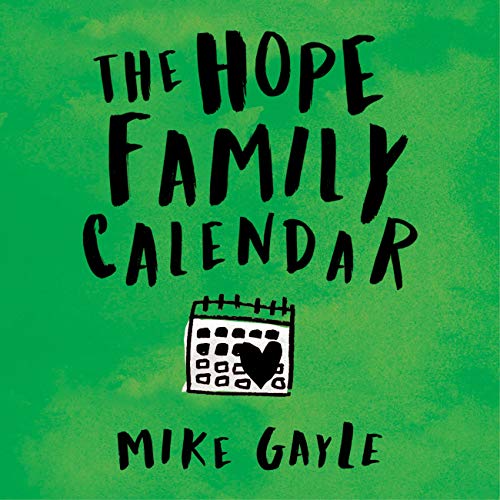 Tom Hope is broken. Ever since his wife, Laura, died he hasn't been the same man and definitely not the same father. Luckily for Tom his mother-in-law, Linda, is around to pick up the pieces and look after his two struggling daughters, Evie and Lola. But Tom getting arrested on the first anniversary of his wife's death is the last straw for Linda. In a last bid attempt to make Tom reconnect with his daughters, she takes drastic action and leaves for Australia.

With two fast-maturing daughters, Tom has to learn how to accept his responsibilities and navigate the newly discovered world of single fatherhood - starting immediately. With only himself to rely on, will Tom fall back into grief or finally step up and be the father his girls need?