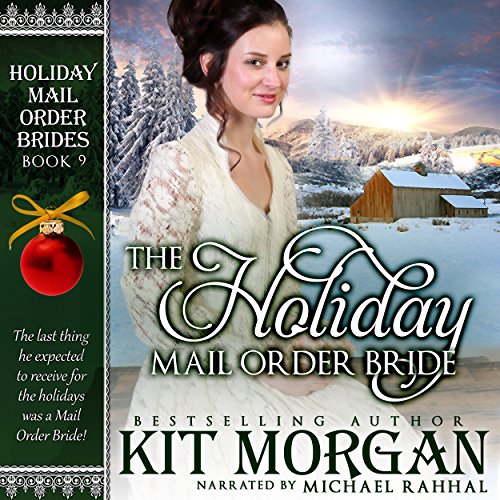 Ambrosia Winters and her father are in trouble, big trouble. If Ambrosia doesn't consent to marry her father's crooked business partner, Reginald Van Cleet, he'll slap false charges on her father, and bring him to complete ruin, if not worse. To escape the madman, Cecil Winters will do anything to save his daughter from suffering such a horrible fate. But what?

Garrett Vander wasn't expecting a mail-order bride, but that's exactly what he got. Worse, no one in town even knew who sent for her! But who was he to argue? She was beautiful, kind, but also brought something with her no one expected. Her father! Now why would she do that? There was more to his mail-order bride than she let on, and Garrett was determined to find out what...or he wasn't going to marry her.