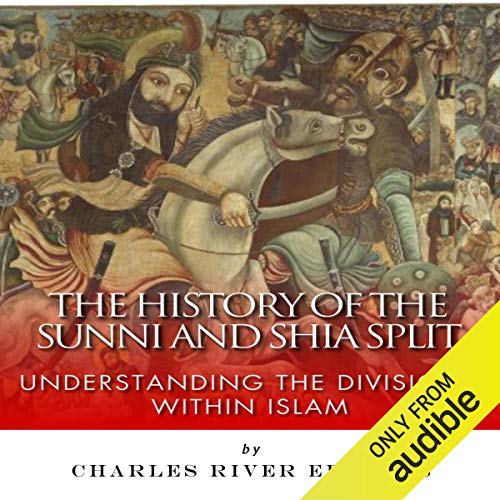 The History of the Sunni and Shia Split

"Our followers are of three kinds, one who follows us but depends on others, one who is like a glass involved in his own reflections, but the best are those who are like gold, the more they suffer the more they shine." - Muhammad al-Baqir

Different branches of the same religion are the exception more than the rule, and they have had a profound impact upon history. The schism between the Orthodox and Catholic Churches influenced relationships between nations across Europe, and religious intolerance based on different Christian faiths led to persecution and outright violence across the continent for centuries. The Protestant Reformation split Christianity further, and the results culminated in the incredibly destructive 30 Years' War in the 17th century.

Today, the most important religious split is between the Sunnis and the Shias (Shiites) within Islam. Unlike divisions in other faiths - between Conservative and Orthodox Jews or Catholic and Protestant Christians - the split between the Sunnis and Shia has existed almost as long as the faith itself, and it quickly emerged out of tensions created by the political crisis after the death of the Prophet Muhammad. In a sense, what are now two different forms of Islam essentially started as political factions within the unified body of Muslim believers.

Over the past few centuries, Christians have mostly been able to live alongside their co-religionists, but the split between the Sunnis and Shias is still so pronounced that many adherents of each branch view each other with disdain if not as outright apostates or non-believers.