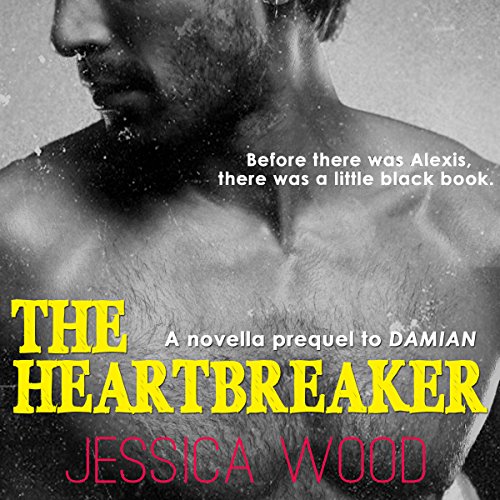 Meet Damian Castillo. The man, the legend, the heartbreaker.

The only thing that matters in his world is his "little black book": his large black shoebox filled with hundreds of phone numbers from the nameless women in his life. He knows what he wants: mind-blowing, no-strings-attached sex. And as the hottest bartender in San Francisco, he never has a problem getting exactly what he wants when he wants it.

But sleeping with every hot woman that throws herself at him can sometimes lead to unexpected problems, and Damian discovers this when he finds himself caught in the middle of his two recent conquests. Will his manwhore ways get him into more trouble than he can handle, or will this heartbreaker manage to get out unscathed?