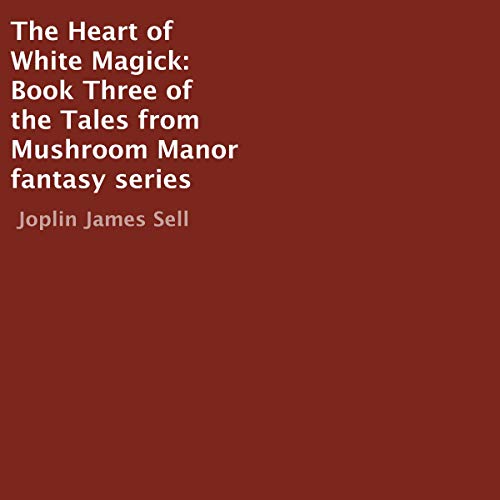 The Heart of White Magick

The time has come for the final battle to control all the Lands of Morada to begin! Leona, the evil sorceress elf, has finally unleashed her secret weapon upon the world and it appears like there is no way to stop her destruction!

Join our friends from Mushroom Manor once again as their quest to complete the orders from the Oracle of Wayward Wetlands reaches its pinnacle! Somehow they must each find the strength and resilience deep within as they are pushed to the very limits. Can everybody endure all the tasks set out before them? And even though some families will be reunited and old friendships are renewed, there are secrets yet to be revealed, which could tear apart the very fabric that is holding them together! Everything everyone has believed in will be tested to the extreme!

Whom can be trusted? Whom should be feared? And do we actually know which characters are the true heroes and villains? When the time finally come for Suzy Shortbread to face Leona once and for all, it will be the most legendary of showdowns! Which sorceress will be defeated and which one will prevail? Find out in the epic conclusion of this third book in the Tales from Mushroom Manor fantasy series.