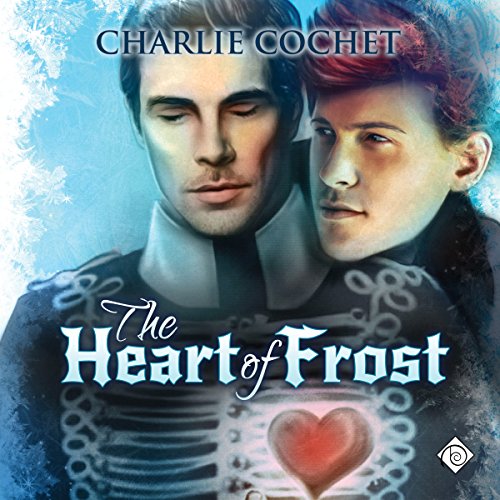 The Heart of Frost

At the North Pole, no one is more powerful and feared than the Prince of Frost. As general of the toy soldier army, Jack Frost has been working extra hard to put away the villainous Mouse King once and for all. If that isn't taxing enough, Jack has to deal with the scandal and gossip brought on by news of his relationship with Rudy Rein Dear, captain of the Rein Dear Squadron, which hit headlines last holiday season. Lucky for Jack, his reputation has managed to deter any foolish attempts to stir up trouble. At least until now.

When someone sabotages Rudy's plane during a test run a few weeks before Christmas, Jack is determined to find the culprit by any means necessary. The closer he gets to finding answers, the more difficulty he has not falling back to his icy ways. Has the Mouse King stepped up his game in order to throw Jack off his, or is someone a little closer to home behind the attempt on Rudy's life? Either way, Jack has every intention of delivering a Christmas they won't soon forget, even if it means losing the newfound warmth in his heart.