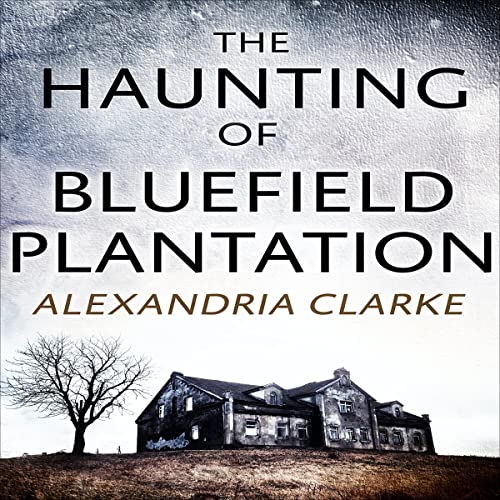 The Haunting of Bluefield Plantation

Secrets, lies, and everything in between.

When Louella Ward unexpectedly inherits her late grandfather’s assets, she and her brother become the new owners of a crumbling plantation home and the land around it. Soon after receiving the keys, Lou begins to wonder about Bluefield’s hidden secrets. Strange figures lurk in the shadows, and Lou experiences a resurgence in her childhood nightmares. While her brother works to sell the house, Lou unravels the surrounding mystery. At Bluefield, the dead walk, but is Lou the only one who can see them?