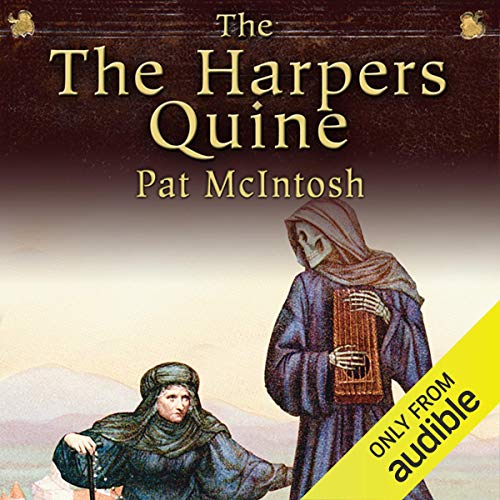 At the May Day dancing at Glasgow Cross, Gil Cunningham sees not only the woman who is going to be murdered, but her murderer as well. Gil is a recently qualified lawyer whose family still expect him to enter the priesthood. When he finds the body of a young woman in the new building at Glasgow Cathedral he is asked to investigate, and identifies the corpse as the runaway wife of cruel, unpleasant nobleman John Semphill. With the help of Maistre Pierre, the French master-mason, Gil must ask questions and seek a murderer in the heart of the city.