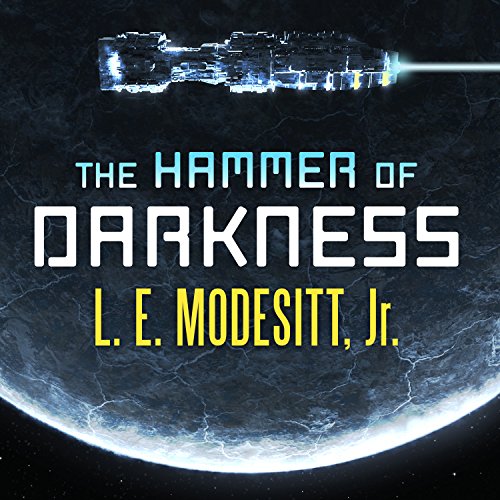 The Hammer of Darkness

The Hammer of Darkness

Martin Martel is an exile in trouble with the gods.

After finding out that he has unusual powers, he is banished from the planet Karnak. Thrust into the tranquil world of Aurore, vacation paradise for the galaxy, Martin finds that the reality of this planet is much different from its serene veneer. The gods are wantonly cruel and indifferent to the chaos they cause: Are they really gods or just men and women with larger-than-life powers? Whatever the answer, Martin Martel must challenge their supremacy to defend his life, love, and the fate of the galaxy.