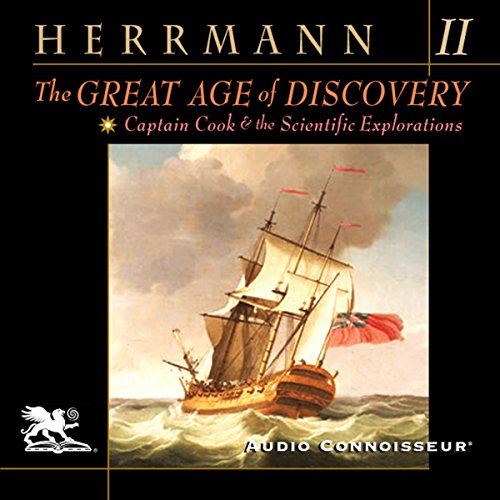 The Great Age of Discovery, Volume 2

The Great Age of Discovery, Volume 2

As the 18th century approached its midpoint, commercial and military competition between the European states became fierce. And whoever obtained accurate information about distant lands would hold an advantage. Were there continental landmasses in the Pacific? Was there a Northwest Passage to Japan and China? What lay in the interior of Africa? Was it possible to cross the Sahara? Where did the rivers Nile and Congo originate?

The concluding volume of The Great Age of Discovery follows the explorations that mapped the vast Pacific ocean and the menacing interior of Africa. The names of three men figure prominently in this saga: Captain James Cook, David Livingstone, and Henry Morton Stanley. But there were many equally brave men who are not so well known and whose incredible achievements deserve recognition. Author Paul Herrmann gives them their due with grace and vigor.

There have never been explorers like these, and probably never will be again. Through frightening storms at sea, vast wastelands of sand, and dark, impenetrable jungle, these men carried the light of knowledge so that all who followed after could see.

Have you listened to Volume 1 yet?
©2005 Audio Connoisseur