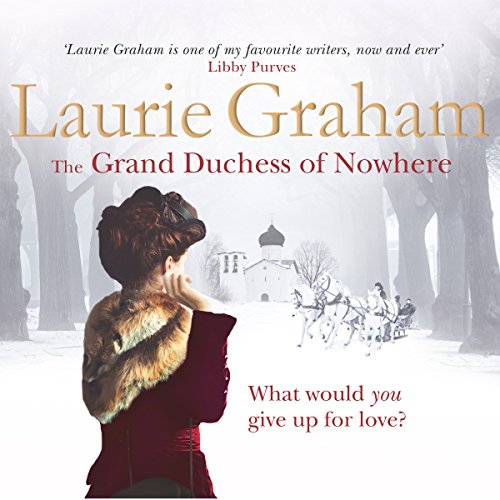 The Grand Duchess of Nowhere

There is one great love in everyone's life. For Ducky, Princess Victoria Melita, hers was a Romanov cousin, a member of the doomed Russian royal family. Her father is Prince Alfred, Duke of Edinburgh, Queen Victoria's second son. Her mother is Grand Duchess Marie, the daughter of Tsar Alexander III.

Ducky seems doomed to be a pawn on her grandmother's dynastic chessboard. But Ducky is not so easily controlled. In an era when death is considered preferable to divorce she fights for the freedom to be with the true love of her life. From disgraced exile in Paris to the glitter of St Petersburg and the mud and carnage of the Eastern Front, she forges her own path.

As Russia descends into the chaos of 1917 and the Romanov dynasty falters, Ducky is right at the heart of events. Exiled once more, she tells us her story.