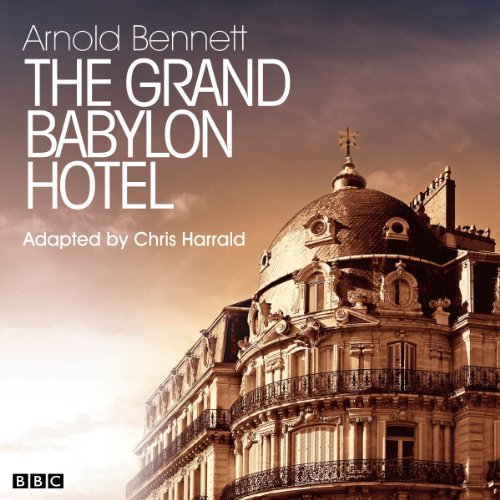 Episode 1. American tycoon Theodore Racksole buys Europe's most exclusive hotel on a whim, but is warned by the seller that he will live to regret it. Soon, a mysterious death occurs and Theodore and his daughter Nella find themselves in danger in their own hotel.

Episode 2: Having bought Europe's most exclusive hotel, American tycoon Theodore Racksole is thrown in to a world of intrigue, espionage and murder.