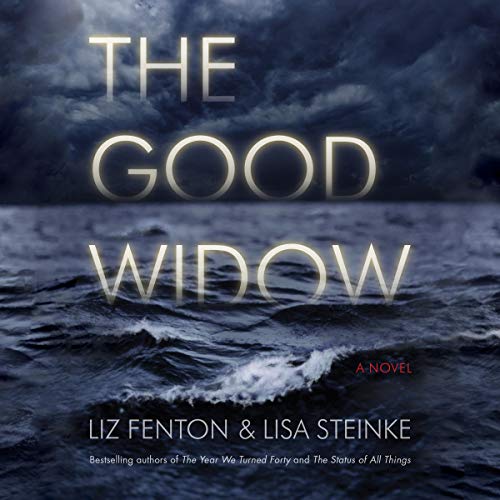 Elementary school teacher Jacqueline "Jacks" Morales's marriage was far from perfect, but even in its ups and downs it was predictable, familiar. Or at least she thought it was...until two police officers showed up at her door with devastating news. Her husband of eight years, the one who should have been on a business trip to Kansas, had suffered a fatal car accident in Hawaii. And he wasn't alone.

For Jacks, laying her husband to rest was hard. But it was even harder to think that his final moments belonged to another woman - one who had left behind her own grieving and bewildered fiancé. Nick, just as blindsided by the affair, wants answers. So he suggests that he and Jacks search for the truth together, retracing the doomed lovers' last days in paradise.

Now, following the twisting path of that fateful road, Jacks is learning that nothing is ever as it seems. Not her marriage. Not her husband. And most certainly not his death...