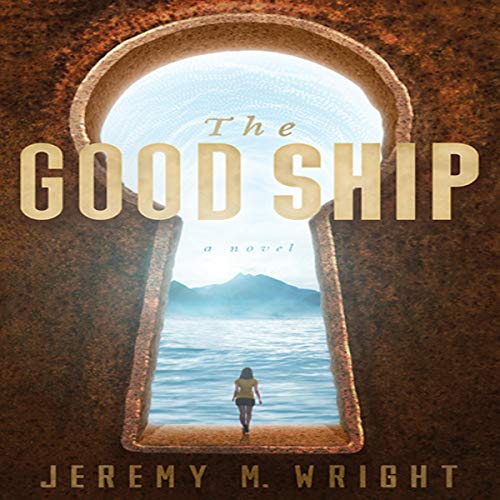 In the middle of the Atlantic, a doorway opens. Through this doorway is an island only explored by those still trapped here.

Thirteen-year-old Annabelle Cross has traveled this stretch of the ocean before. But this time around there’s something very different. For one thing, there has never been an island. Secondly, there’s a shadow in the fog that oddly looks like a pirate ship. It even acts like a pirate ship as her family’s boat is torn apart by cannon fire. Now stranded, she finds a group of children who teach her everything the island offers to those chosen to stay. Forever.

The children have essential rules. First, no one is allowed to leave the tree houses at night because the moving shadows will take you to places unknown. Second, never wander into the woods alone because the paths have a strange way of changing behind you. These are two basic rules Annabelle can’t seem to follow.

There is the hope of escape for those eager to take it. The children have a secret project being built deep in the island. This insane plan will either get them killed or set them free, but this is the ultimate answer to find their way back home.