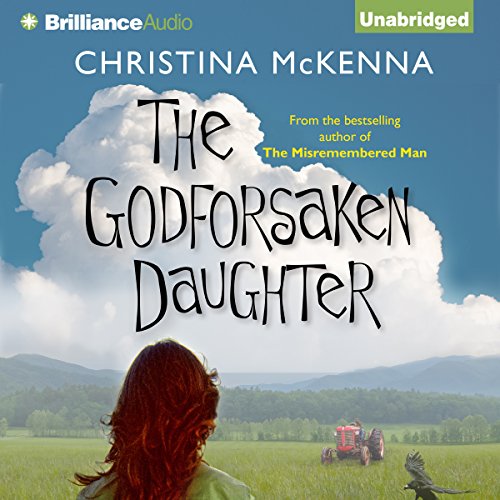 When Ruby Clare's father was alive, they toiled together happily on their dairy farm in Northern Ireland. Since his death Ruby - thirty-three, plump but comely - has been forced indoors and made a domestic drudge for Martha, her endlessly critical mother, and her prettier younger sisters, May and June.

But everything changes when Ruby finds her late grandmother's old case in the attic. Among its strange contents: a curious, handmade volume called The Book of Light.

As Ruby delves into its mysterious pages, she's enticed into a most beguiling world whose allure and magnetic power she finds irresistible.

Martha, convinced that her newly empowered daughter is going crazy, enlists the help of the kindly parish priest and then psychiatrist Henry Shevlin. Henry appears imperturbable yet is inwardly reeling from his wife's unexplained disappearance the previous year.

As Ruby undergoes therapy, she meets local bachelor farmer Jamie McCloone. Through their shared loneliness and isolation the two find the courage to connect. But will Ruby's mother allow her daughter the happiness she so richly deserves?

The Godforsaken Daughter is an unforgettable peek into small-town life in Ireland's recent past. It's a glorious successor to McKenna's first two Tailorstown novels, The Misremembered Man and The Disenchanted Widow.