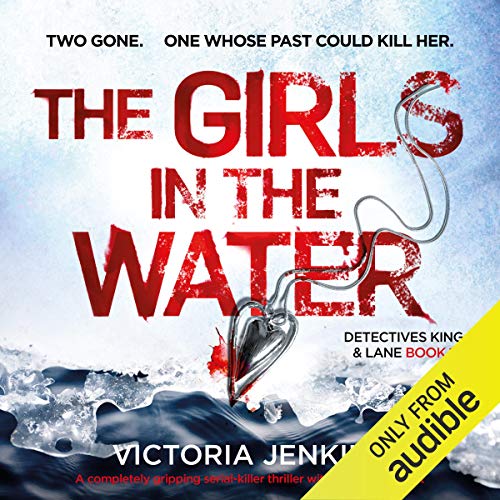 The Girls in the Water

Two gone. One whose past could kill her.

When the body of Lola Evans is found in a local park on a cold winter's morning, Detective Alex King and her new recruit Chloe Lane are called in to lead the hunt for the killer.

Days later, a second girl goes missing. It seems the two shared a troubled history, and were members of the same support group. Who is the monster preying on these vulnerable girls?

As the detectives start to piece together the clues, Chloe realizes that she too is in danger - as she uncovers secrets about her own brother's death, which someone will kill to keep hidden.

Alex and Chloe are soon fighting for their lives, and in a race against time to reach the next victim, before it's too late.

Chilling and totally compelling with an utterly surprising twist, The Girls in the Water is perfect for fans of Robert Bryndza, Sarah Hilary, and Patricia Gibney.

Das sagen andere Hörer zu The Girls in the Water