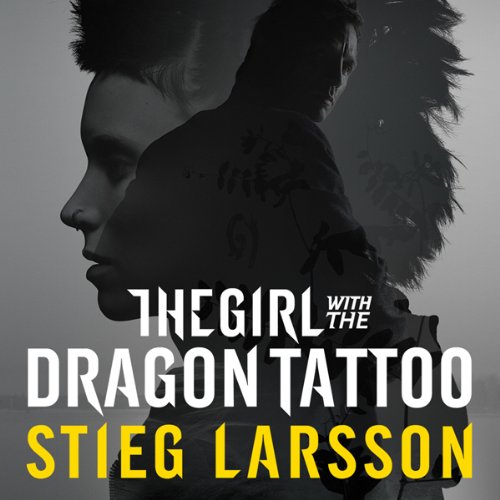 The Girl with the Dragon Tattoo

The Girl with the Dragon Tattoo

Here is the first instalment of the Millennium Trilogy - which has sold more than five million print copies worldwide.

The Industrialist
Henrik Vanger, head of the dynastic Vanger Corporation, is tormented by the loss of a child decades earlier and convinced that a member of his family has committed murder.

The Journalist
Mikael Blomkvist delves deep into the Vangers' history to uncover the truth. But someone else wants the past to remain a secret and will go to any lengths to keep it that way.

The Girl with the Dragon Tattoo
Lisbeth Salander, the delinquent and dangerous security specialist, assists in the investigation. A genius computer hacker, she tolerates no restrictions placed upon her by individuals, society, or the law.

"Crime fiction has seldom needed to salute and mourn such a stellar talent as Larsson's in the same breath....A gripping crime debut that lives up to the hype." ( Sunday Times)
"An utterly fresh political and journalistic thriller that is also intimate and moral. In spite of its dark unearthings Stieg Larsson has written a feast of a book, with central characters you will not forget." (Michael Ondaatje)
"A REALLY meaty Nordic thriller." ( Daily Mail)

Lisbeth Salander with a cockney accent. I don't think so.
The plot is still great.