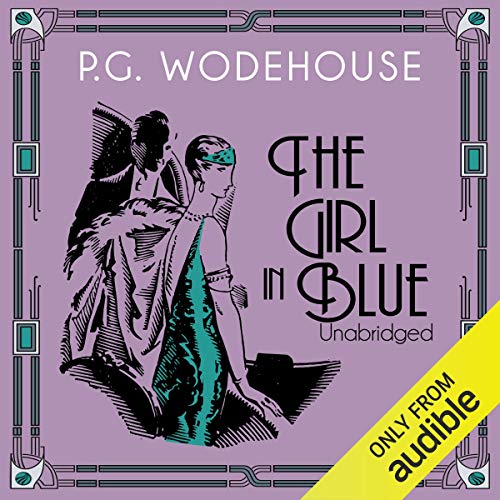 The Girl in Blue

The Girl in Blue

Young Jerry West has a few problems. His uncle Crispin is broke and employs a butler who isn't all he seems. His other uncle, Willoughby, is rich but won't hand over any of his inheritance. And to cap it all, although already engaged, Jerry has just fallen in love with the wonderful Jane Hunnicutt, whom he's just met on jury service. But she's an heiress, and that's a problem, too - because even if he can extricate himself from his grasping fiancée, Jerry can't be seen to be a gold-digger.

Enter "The Girl in Blue" - a Gainsborough miniature which someone has stolen from Uncle Willoughby. Jerry sets out on a mission to find her - and somehow, hilariously, everything comes right.